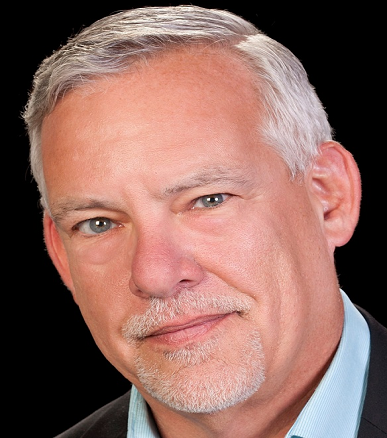 As Chief Technology Officer of SRS Labs, an IP licensing and audio technology company, Alan Kraemer was instrumental in the growth and ultimate sale of the company. Over an 18 year period Mr. Kraemer was granted over 38 patents in key areas of audio signal processing technology. He also lead the team that developed MDA (Multi-Dimensional Audio) an object based authoring and playback system for game and cinema sound that is currently in use in theaters worldwide. Subsequent to his tenure at SRS he worked with UCSD on the development of audio beamforming technology. Mr. Kraemer also has extensive experience in consumer electronics and with marketing and licensing of intellectual property.