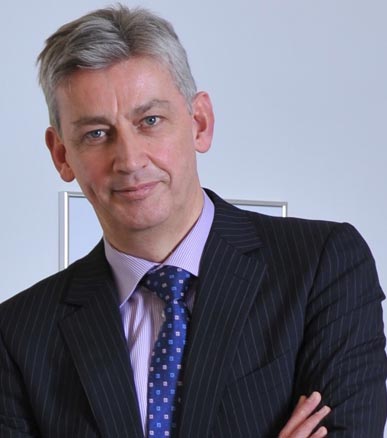 Mr. Joop Janssen has 25 years of experience in creating value in the high-tech media, broadcast, professional video, audio and telecom industries. Mr. Janssen is currently Managing Director, and the senior principal of Yoap Holding. He is involved as a business angel in various high-potential startups, and SMEs in both North America and Europe providing board level advisory. Mr. Janssen currently serves on the board of Aperi Corporation in California.

Mr Janssen recently served as President and Chief Executive Officer of EVS (EURONEXT listed) and as Chairman of Dyvi Live SA. Prior to EVS, Mr. Janssen was Chief Executive of Vitec Videocom and served on the Group Executive Board of the Vitec Group Plc in the UK. During his nine years with Vitec Videocom he was the architect behind the division’s significant profitable growth and brand expansion, including numerous acquisitions and breakthrough, Emmy Award winning, technology.

Prior to Vitec Videocom, Mr. Janssen was President of Phillips Broadcast (formerly BTS) North America, where he was instrumental in the successful divestment to Thomson Multimedia and the subsequent acquisition of the Grass Valley Group. He has held senior and executive management positions, including those at Philips Electronics Digital Networks in France as Managing Director of Digital Satellite TV and Philips Business Electronics in the Netherlands.