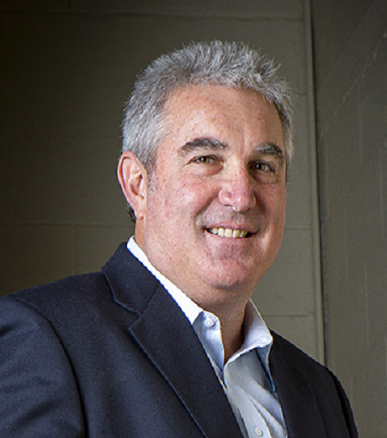 Jorge Titinger is the founder and CEO of Titinger Consulting, a boutique consulting firm focused on strategy development, the cultural aspects of M&A, and corporate transformations. He has recently co-authored the book Differences that Make a Difference where he brings the thoughts and insights of over 100 top executives on the topic of inclusion and diversity, and its impact on the success of companies. Mr. Titinger has over 30 years of experience in the high tech industry and has held numerous executive positions in the semiconductor equipment and computer industries. He is a sought after speaker and advisor, his clients range from multi-billion dollar companies to start-ups.

Most recently, Mr. Titinger served as the President, CEO and Director of Silicon Graphics (SGI), one of the leading global companies in high performance computing. Prior to SGI, Mr. Titinger served as President, CEO and Director of Verigy Inc., both companies were successfully turned-around and sold with excellent results for all stakeholders. Mr. Titinger held executive positions at Form Factor, KLA-Tencor, Applied Materials, Inc., and Hewlett-Packard. He is very involved in the start-up community both in the US and Peru; he is a mentor with Endeavor, and an LP in several venture funds.

He has served and serves in multiple public, private, and non-profit Boards, including but not limited to the Board of the Hispanic Foundation of Silicon Valley, the Stanford Children’s Hospital, COHU, CalAmp, Axcelis, the Education Foundation of Silicon Valley, Innovate Public Schools and Panasas. He holds a B.S. in Electrical Engineering, an M.S. in Electrical Engineering, and an M.S. in Engineering Management and Business, all from Stanford University.