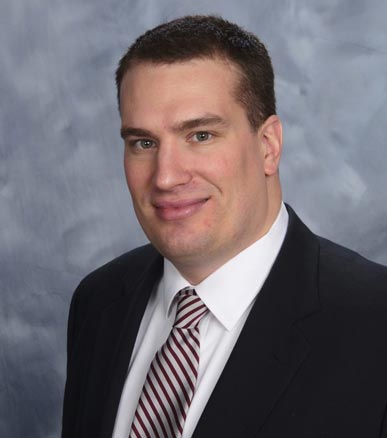 Mr. Stinehour is an Industry Advisor with Silverwood Partners. He is a principal analyst with Devoncroft Partners, a provider of market research and strategic consulting services for the digital media technology sector. Mr. Stinehour is a recognized industry expert in digital media technology strategy and he is a frequent presenter at conferences and trade shows. Mr. Stinehour has executed a range of transactions including mergers and acquisitions, valuations, and private placements. Prior to Silverwood, Mr. Stinehour worked in various positions at EMC Corporation including as a software programmer and later as an analyst on integration teams for EMC’s acquisitions of Documentum, Legato, and VMWare.