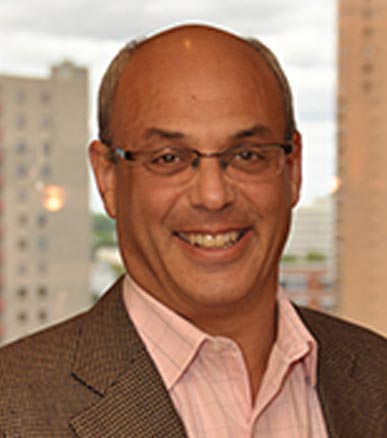 Founder of Twin Cities-based Kohnstamm Communications, the 29-year old PR and marketing agency at the forefront in work for brands in the natural products industry, was acquired by Broadhead in 2019, a Minneapolis marketing agency focused on food, farm and wellness. Kohnstamm launched, rebranded and drove marketing for over 100 iconic “better for you” consumer brands. As the original PR force behind Honest Tea with Seth Goldman as its founding shareholder in 1998, its timely involvement positioned Kohnstamm to go on and represent an entire generation of seminal “better-for-you” consumer brands. Ten of those brands were successfully acquired, at high multiples, in part due to Kohnstamm’s PR and marketing support, including: Angie’s BOOMCHICKAPOP (by Conagra), Noosa Yoghurt (by Sovos), Happy Baby (by Groupe Danone), Naked Juice (by Pepsi), Kettle Cuisine (by Arlon), MOM Brands (by POST), TruRoots (by Smuckers), Icelandic Glacial (by Anheuser Busch), and of course Honest Tea (by Coca Cola). Other notable client brand marketing work done by the Kohnstamm team included Beech-Nut, Good2Grow, 3M Food Safety, Kill Cliff, Kyla Hard Kombucha, Thai Kitchen, Seventh Generation, Reed’s Ginger Brew, Biena, and dozens of others. Now a part of Broadhead, an integrated marketing agency with extensive digital, social media and brand strategy experience, together with its years of category experience, Josh’s team is considered a “must consider” by CPG brands. Ever since being named Boutique Agency of the Year in 2010, Kohnstamm’s team has been consistently ranked in the top 10 for its food and bev PR and for mission-driven PR involving Corporate Social Responsibility (topPRagencies.com), and has won “Best of Show” several times, most recently in 2019.

With the planned 16-month transition to Broadhead complete in December 2020, Josh will leave agency life to focus on work with several non-profit organizations as well as continue his role with Silverwood Partners as a food industry advisor. He is on the President’s Council of Boston-based Pathfinder International, a global reproductive rights and health services advocacy organization. A New York native, Josh is a graduate of Macalester College, is a former government communications professional, and former editor of an arts and politics newspaper in Minneapolis. A resident of St. Paul, he and his wife also own a 66-acre farm in Southern Minnesota, which is home to 19 rescued wild mustangs.