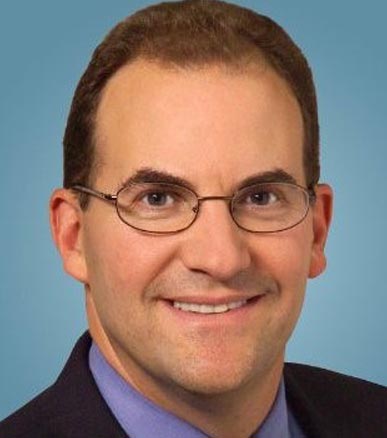 Lawrence Siff is an Industry Advisor with Silverwood Partners and assists the firm with initiatives in the consumer sector. Mr.Siff is the Managing Director of Neptune Advisors, LLC an advisory firm focused on growth strategies for middle market companies through acquisitions, branding, and operational and financial improvements. Previously, Mr. Siff was a Principal,and Managing Director and Director of Strategic Acquisitions for Gordon Brothers Group. Mr. Siff created the consumer products business for Gordon Brothers Group, and co-developed the firm’s branding business. Mr. Siff has extensive transactional and advisory experience and was an advisor to GBMP, an equity and debt fund. Over a 25-year career, Mr. Siff has led consumer, manufacturing, wholesale and retail businesses. Mr. Siff was the President and CEO of Babystripes, Inc. an online retailer of luxury baby gifts. Previously, Mr. Siff was the President and CEO of Cherry Tree Products, Inc. a manufacturer, wholesaler and retailer of high-end children’s clothing. Prior to that, Mr. Siff was the President and CEO of Ambassador Shoe, B-W Footwear Inc. and B/W/A International, with operations at 38 factories in 9 countries where he successfully built and sold the company. Mr. Siff began his career at Procter and Gamble where he created the Wholesale Club Division, which today accounts for over $3 Billion in sales.

Mr. Siff currently serves on the Board of Directors of Kayem Foods Inc. and Mason Companies, Inc. Mr. Siff is a member of the National Association of Corporate Directors (NACD) and the Chief Executives’ Club of Boston and is a past Director of the Association for Corporate Growth (ACG). Mr. Siff is the past Chairman of the Board of Brimmer and May School, a Trustee of the Museum of Science, a Director of the Two-Ten International Footwear Foundation, and a Director of the Asia-America Chamber of Commerce. Mr. Siff has been a frequent lecturer at Harvard Business School and has been featured in Forbes Magazine and Mergers and Acquisitions Journal. Mr. Siff is currently a monthly Contributor to Forbes and Forbes.com.Mr. Siff graduated magna cum laude from Brown University and completed the Executive Program at Dartmouth’s Amos Tuck Business School.