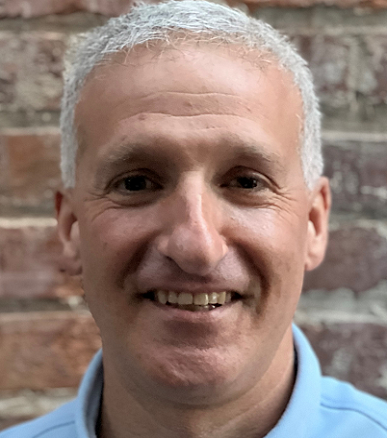 Michael Saitow is a creative solutionist. Looking at the world through 25 years’ experience, Michael has developed solutions with change management, pure technology, organizational development, or some combination of multiple disciplines.  From the service industry, to finance, to manufacturing and distribution, Michael’s path has enabled him to connect dots in creative and innovative ways. Michael’s ability to build consensus amongst multi-disciplinary and multi-tiered teams has enabled him the ability to empathize with team leads & members across an organization.

Michael most recently served as the Chief Information Officer to for M.S. Walker, Inc, a fifth-generation wine & spirits importer, producer, distributor. While at M. S. Walker, Michael was responsible for both the ITSM as well as all of the BPO and change management initiatives. Michael joined M. S. Walker in April of 2001 and advanced through several sales roles with increased leadership responsibility. After graduating from the Syracuse University in 2002, Michael spent time as an athlete climbing & skiing across North America. He then worked in a few startups filling whatever role needed to be played, until finally assuming the role of COO for a small VC fund. Born outside of Boston and having spent time in London, Asia, Denver, NY, LA, Michael returned to the Boston area to be close to family and raise a family of his own. He still spends time coaching skiing, teaching rock/ice-climbing and mentoring younger professionals as a capstone advisor in disciplines ranging from industrial engineering to operational & informational technology.